How Artificial Intelligence Could Change the Fertility World 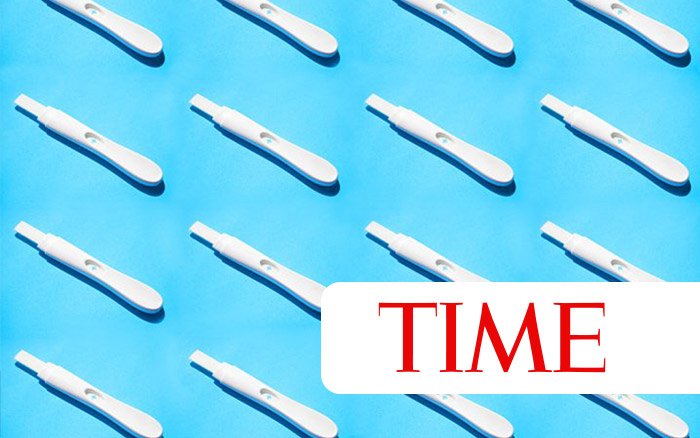 For many women, getting pregnant requires a complex calculus of ovulation cycles, hormone levels and lifestyle changes. But increasingly, women — and their doctors — are asking artificial intelligence (AI) to do that math for them.

AI is an area of computer science in which machines learn to complete complex tasks and adapt their performance based on past results. In the fertility world right now, AI most commonly turns up in consumer apps like Flo, which uses the technology to fine-tune its predictions about ovulation and fertility based on self-reporting on things like menstrual cycles, physical symptoms, sexual activity and more. There’s also the AI-powered Mira, which asks users to not only enter information about their health but also to take an at-home urine test that allows the app to track hormone levels in order to provide personalized fertility advice.

But in the future, doctors may further harness the power of AI to help women looking to conceive. And improving in vitro fertilization (IVF), the most common type of artificial reproductive technology, may be one of the most promising applications.

At the moment, each cycle of IVF can cost around $12,000, not including medications that can add thousands more dollars to the total expense. And once a woman is over the age of 35, her chances of delivering a single full-term baby of normal birth weight with IVF are less than 20% per cycle — meaning both the financial and the emotional costs can be significant.

But if doctors could get better at pinpointing the embryos most likely to result in healthy babies, they could potentially increase IVF’s success rate. Last year, Dr. Nikica Zaninovic, an embryologist at Weill Cornell Medicine in New York City, co-authored a study in which an AI system was shown tens of thousands of images of embryos and told which ones resulted in a live birth. Then, looking at images of transferred embryos, it was able to correctly guess their viability over 70% of the time.

In April, Zaninovic and his colleagues published a second study in the journal NPJ Digital Medicine. For the study, the researchers trained an AI algorithm with about 50,000 images of embryos of varying quality. Once trained, the algorithm could identify high- and low-quality embryos with about 97% accuracy, the researchers found — a rate that outperformed many trained embryologists. While the algorithm alone cannot predict pregnancy rates, the paper says, having accurate information about embryo quality may boost a couple’s chances of conceiving.

Zaninovic doesn’t think AI will replace doctors but says it will play a significant role in medicine in the future. While AI can process and learn from millions of data points, he explains, “Human beings have limitations.”

But before AI can be used this way in fertility clinics, more research must be done. Zaninovic says the next step is to conduct a study in which an embryologist selects embryos to transfer for one group of women and AI selects for another, and scientists compare the results.

Dr. Jessica Spencer, director of the department of reproductive endocrinology and infertility at the Emory University School of Medicine, sees even more potential for AI in this field, given the number of variables involved in starting a family. One day, she says, AI could help doctors assess a couple’s infertility risk before they even start trying to have a child, or suggest a customized protocol for a woman planning to do IVF. Doctors currently consider factors like age, egg counts and hormone levels when making these decision, but they don’t have algorithms to guide them.

“You could input all this data, and then it could tell you based on prior published studies, and perhaps even based on patients who have come through your clinic or a national database, how she might respond based on those tests,” Spencer explains. “That’s what we do in our brains, but it’s probably not done in as smart and precise a way as a computer could do it.”